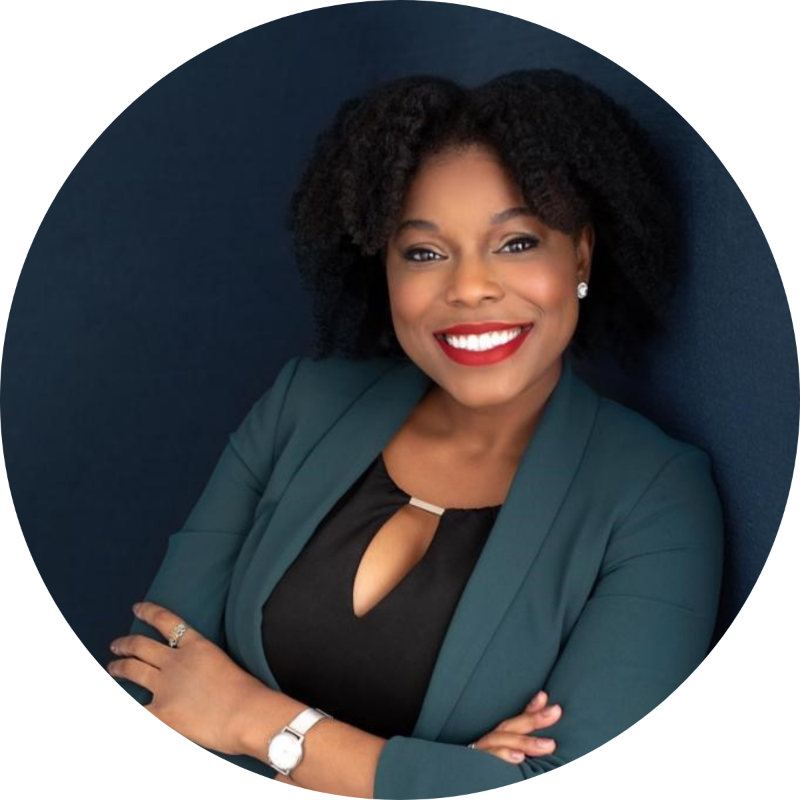 Rachelle R. Grand-Pierre received her Bachelor of Arts degree in English – Creative Writing from the University of Central Florida in May 2011.  She graduated from Barry University School of Law in May 2015 and was admitted to the Florida Bar in September 2015.  During her law school career, Rachelle developed a passion for helping families.  She participated in the school’s first ever Collaborative Family Law Clinic and externed at several Family Law Firms.  As an attorney, she began her legal career practicing Family Law before she realized that her ultimate desire is to help families stay together through Immigration Law.

Rachelle is currently a Senior Associate Attorney at the Bennett Law Center in Groveland, Florida where she manages a team of three paralegals. She is a member of the Florida Bar and the American Immigration Lawyers Association (“AILA”) where she serves on the Pro Bono and New Member Division committees.  Rachelle has participated in multiple Citizenship clinics throughout the Central Florida area, including with AILA and Barry University.

Rachelle is the daughter of hard-working Haitian immigrants and is fluent in Haitian Creole.  Although she was born in New Jersey and spent her formative years growing up in south Florida, Rachelle has called central Florida home for twelve years.  She enjoys being colorful and creative in all areas of her life.  When she is not at work, Rachelle enjoys spending quality time with the people she loves, binging tv shows and movies, reading and cooking.