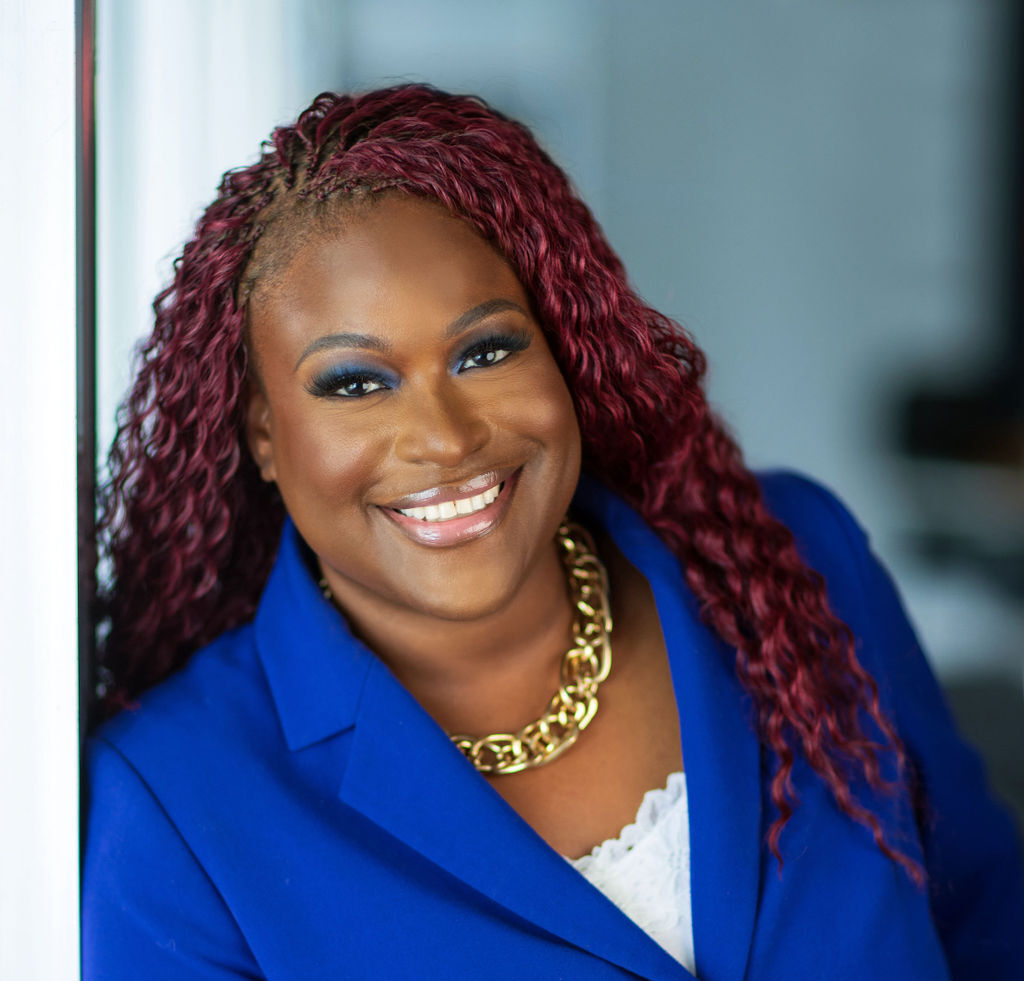 Bridgette M. Bennett founded the Bennett Law Center in 2011 in Groveland, Florida focusing exclusively on Immigration & Business Law, with an emphasis on removal defense, waivers, and family & humanitarian cases.   She received a Juris Doctor from Barry University and was admitted into the Florida Bar in November 2011.  She received her Bachelor of Arts degree in English and Government from Georgetown University in 2000.  Bridgette began her career as a Judicial Intern with the Orlando Immigration Court.  Bridgette currently serves on the Board of Directors of the AILA Central Florida Chapter.  She formerly served as the Chapter’s Educational Vice Chair, where she coordinated the 32nd Annual Conference in Clearwater Beach as well as the first 11th Circuit CLE cruise to the Caribbean in 2018.  Bridgette has also served as the chapter’s liaison with the Executive Office for Immigration Review and the Office of Chief Counsel.  She is excited to now serve on AILA National’s Removal Defense Steering Committee.  Bridgette manages a staff of 3 Senior Associate Attorneys, 7 Paralegals and 3 Administrative team members; she recently opened a second location in Orlando, FL.

Bennett Law Center officially opened its doors in November 2011.  Her law firm is community-centric and is dedicated to serving the immigration needs of their local and global clientele.  Bridgette strongly believes in education as a means of addressing many of the issues facing non-citizens today.  As such, Bennett Law Center offers free immigration seminars at local churches and community-based organizations.  The firm’s motto is “All things are possible with God.”

Prior to moving to Lake County, Bridgette lived in Washington, DC for over 10 years, where she was a Senior Research Manager at the Corporate Executive Board.  She received her Bachelor of Arts degree in English and Government from Georgetown University in 2000.

She was recipient of the Caribbean American Association of Lake County’s Community Service Award in 2012 and the Women’s Council of Realtor’s Royal Ascot Model Citizen Award in 2009.  Bridgette received the South Lake Chamber of Commerce’s Anne Dupee Gem of the Hills award for outstanding contribution to the community in 2018.  Her passion for entrepreneurship was taken to the next level when she graduated from Goldman Sachs’ 10,000 Small Business Program in Spring 2017.  She was also awarded the BBIF’s Championship Entrepreneurship Award for excellence in managing a high-growth law firm.

Bridgette consistently emphasizes that “Jesus is the best thing that ever happened to me.” She loves to share God’s Word in a down to earth practical manner! Bridgette is an enthusiastic special events planner of family “stay-cations” and cruises, a passionate aficionada of fine Caribbean, Asian and Italian cuisine and an avid reader of historical fiction set during the English Regency (early 19th century).

Bridgette has been married to Wayne for 14 years and they have three beautiful children, Tracy Ann, Brianna and Stephen.

Awarded certificate of recognition for participation in Congressman Alan Grayson’s “Civil Rights Restoration Workshops” designed to provide low income individuals with information about expunging and sealing criminal records, and assist in the process of restoring their civil rights, including the right to vote.

Featured in local news media including the Orlando Sentinel, South Lake Magazine, the Daily Commercial, and the Clermont News Leader for community involvement with Sarah’s Daughters and the Caribbean Business Links Networking Group