Can I Fight Deportation? 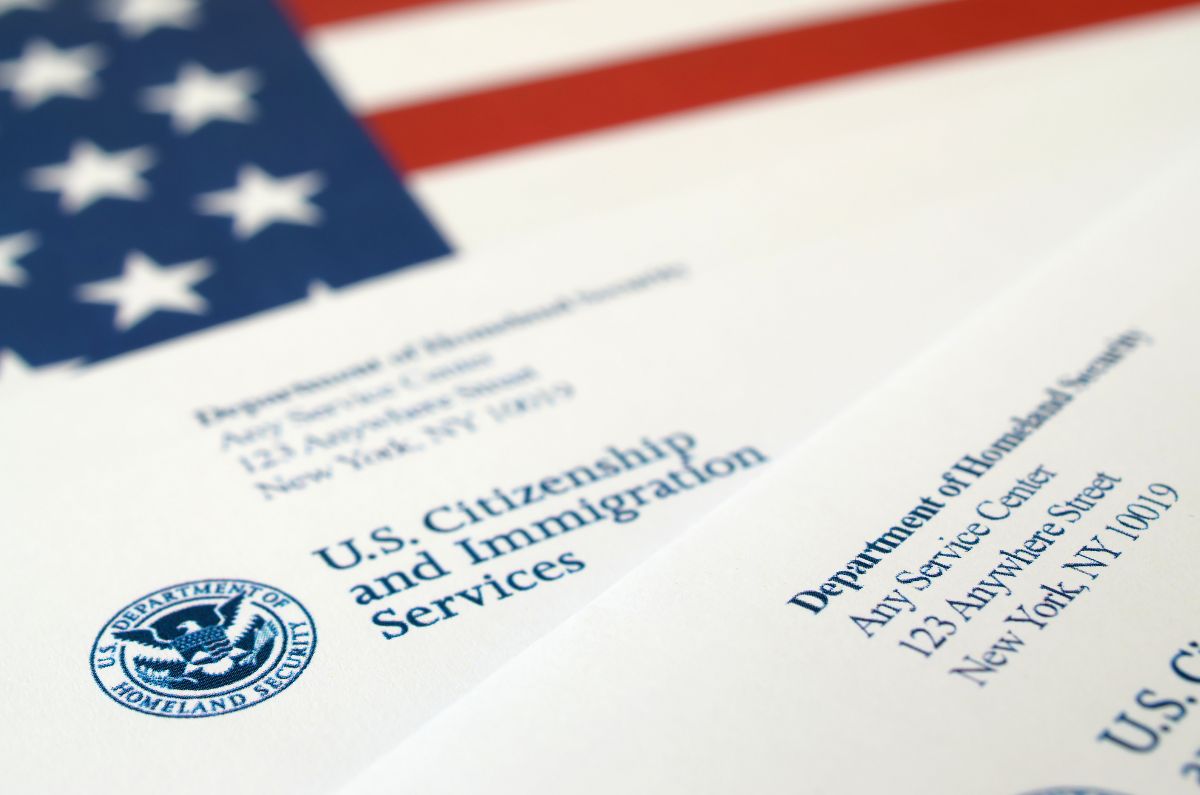 Although the United States Immigration law allows specific individuals to acquire green cards or remain in the country, it also provides more ways to fight against deportation. Many immigrants may not be aware of remedies like asylum, cancellation of removal, or withdrawal of removal.

If the Department of Homeland Security has sent you a Notice to Appear, revealing that you are deportable from the U.S., there are things you can do to remain in the country. Below are the various possibilities of fighting deportation in the U.S.

Several grounds set by the Immigration and Nationality Act warrant the removal of non-citizens. Some of the common grounds include:

Other grounds include unlawful possession of firearms and crimes of domestic violence.

If you were deported for any of the above reasons, you have to wait for 5-10 years before returning to the United States. If you are deported for the second time, the wait can last for 20 years. However, you can still be deported without a conviction due to the following reasons:

The thought of being deported from the U.S. can be stressful, but there are things you can do to help your situation. You can appear before an immigration court that will offer a final decision regarding your removal.

Some of the ways you can fight deportation include:

Facing deportation alone can be overwhelming, and it may not be possible to guide yourself through the deportation defense process. At Bennett Law Center, we will take a personalized and compassionate approach towards ensuring your rights are upheld. Contact us online to learn more about how we can help you or your loved one fight deportation.