What Visas are Available for Family Members? 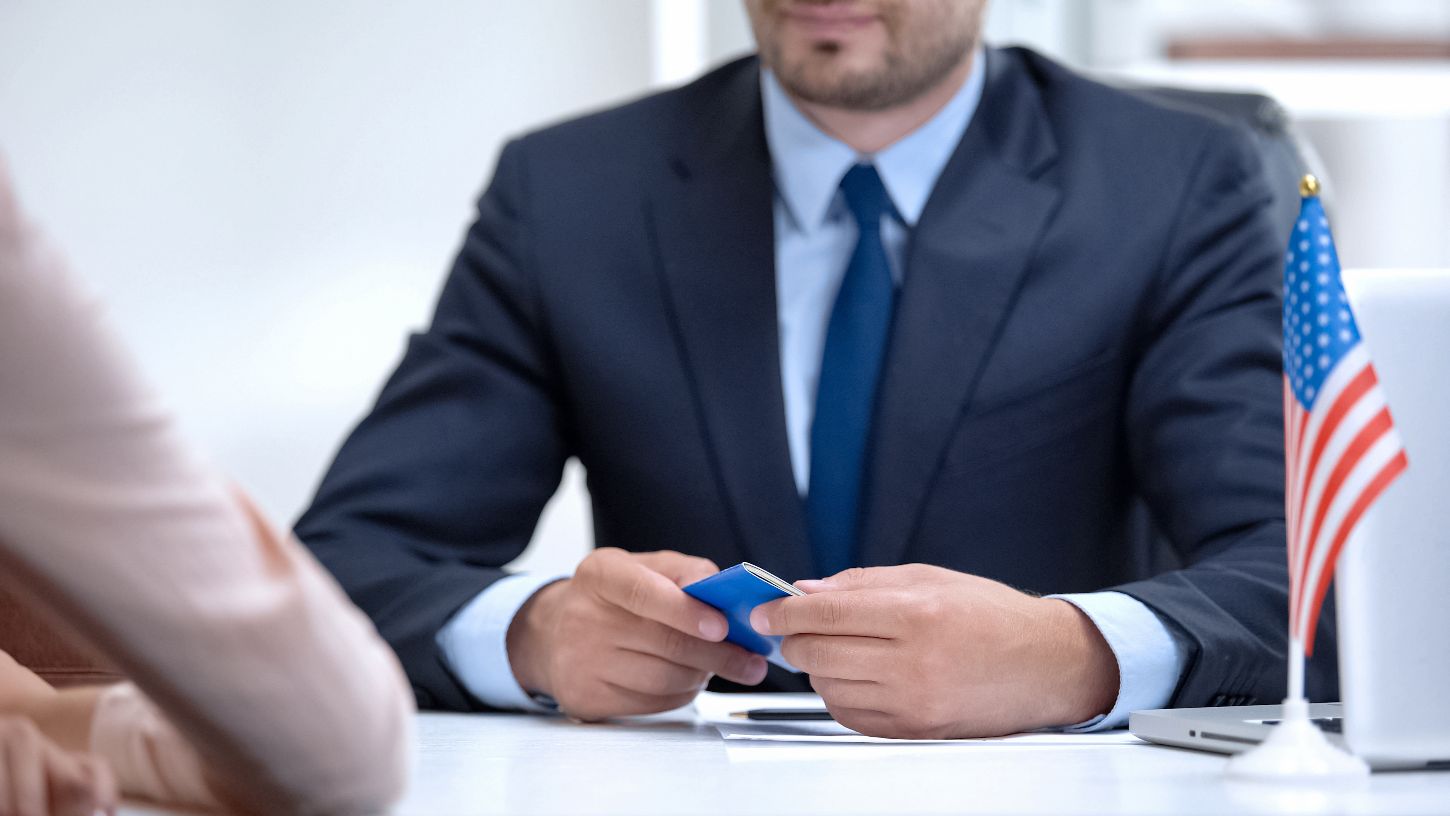 Under the current immigration laws, U.S. citizens can sponsor some family members for a visa to migrate to the United States. The eligibility for family-based visas varies depending on the type of relationship of the family member. If you are a U.S. citizen or lawful permanent resident, you may petition for relatives as long as you can prove the relationship.

Who Qualifies for a Family Visa?

These represent immediate family members of U.S. citizens who can obtain a visa based on family relationships. Immediate relatives often have priority over other family visa applicants and are exempted from yearly immigration limits. The following individuals are considered close relatives and can qualify for family visas:

The Wife or Husband of U.S. Citizens

The spouse of a U.S. citizen can be allowed to immigrate to the United States if:

Unmarried children of citizens under the age of 21 can immigrate as immediate relatives to the U.S. Adopted children can also be eligible for this category so long as the adoption occurred before the child turned 16 years and has lived with the parents for at least two years. In addition, the parents of the American citizen may migrate to the United States if the child who is a U.S. citizen is 21+ years.

Relatives with varying degrees of relationships to U.S. citizens can also apply for family reunification under preference categories. Family visas allocated to these types of visas are subject to yearly numerical restrictions. Preference categories are classified as:

Need a Florida Immigration Attorney to Help with Visa Acquisition? Get in Touch

While the idea of family visa sponsorship seems effortless, there are a couple of details, challenges, and exceptions to keep in mind. To avoid unnecessary mishaps, you should work with a Florida immigration attorney like Bridgette Bennett of Bennett Law Center to help you prepare a viable family sponsorship application. Contact us online or call us at 352-604-3034 to get started.